Take care and talk to you soon...I was very happy to meet you! ~Mona
Email Post 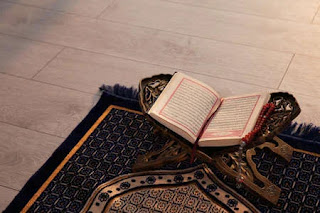